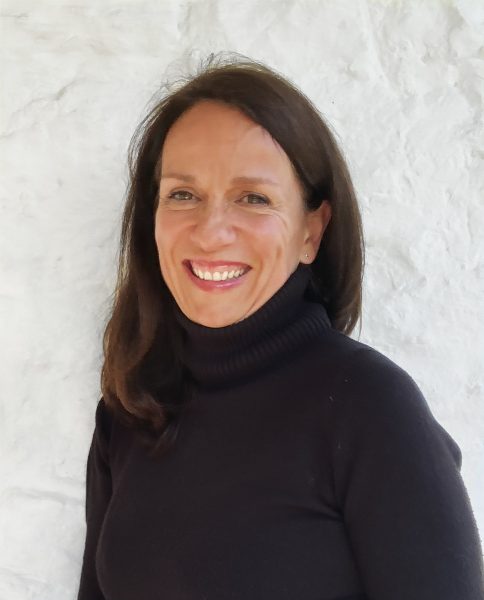 Polly Morland is a writer and documentary maker. She is the author of several books, including The Society of Timid Souls: or How to be Brave, which won a Royal Society of Literature / Jerwood Award, was longlisted for the Guardian First Book award and a Sunday Times Book of the Year.

Polly worked for fifteen years in television, producing and directing documentaries for the BBC, Channel 4 and Discovery. She is a regular contributor to newspapers and magazines and is the Royal Literary Fund Fellow in the School of Journalism, Media & Culture at Cardiff University. 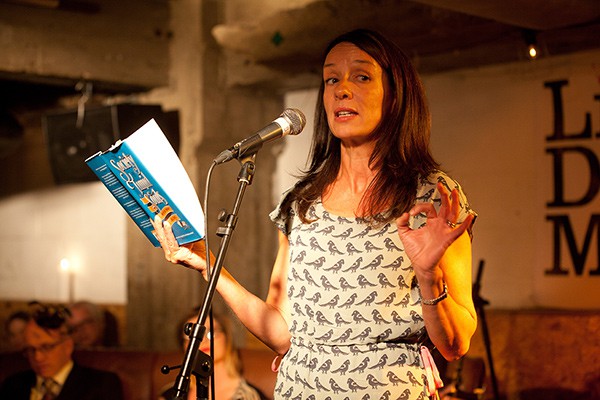 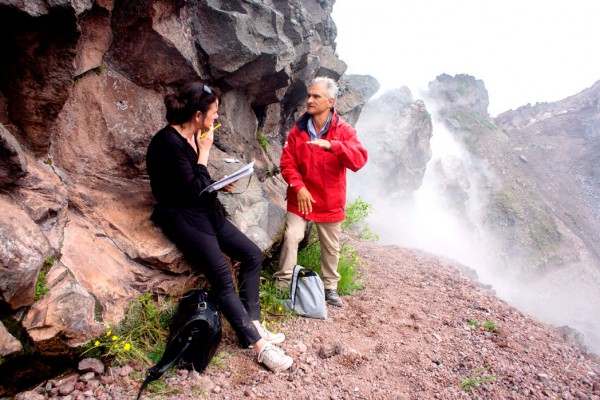 Interviewing inside the crater of Vesuvius. Photo by: Richard Baker